Parramatta made back-to-back finals series’ for the first time since 2006/07, however their semi-finals struggles continued.

Parramatta came into this season on the back of a 2019 season that saw them record their first finals victory since 2009. It was a small step, but an important one, for a club that had thoroughly struggled throughout the 2010s. The expectations for 2020 were clear: make the finals and, ideally, go one better. They ticked one of those boxes.

Parramatta started the season well. Although they scraped together a win against the Bulldogs in round one, a few convincing wins against the Titans and Broncos, as well as a tough victory against the eventual grand finalists Penrith in round five, suggested they were in for a good season. Indeed, they held onto top position on the ladder throughout this first portion of the season and were touted as potential grand finalists on form. 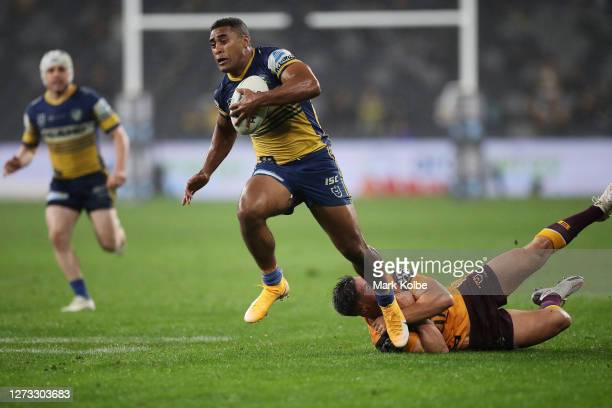 An injury to Mitchell Moses saw a turn in fortune for the club. They were still winning: they defeated Newcastle 10-4 in round nine with Jai Field at halfback, but their attack was gone. For the remainder of the season, they would either fail to perform when expected, such as their shock loss to the Dragons at home, or they would just manage to win games where they had every right to put their opposition to the sword, such as their second match-up against the Bulldogs. 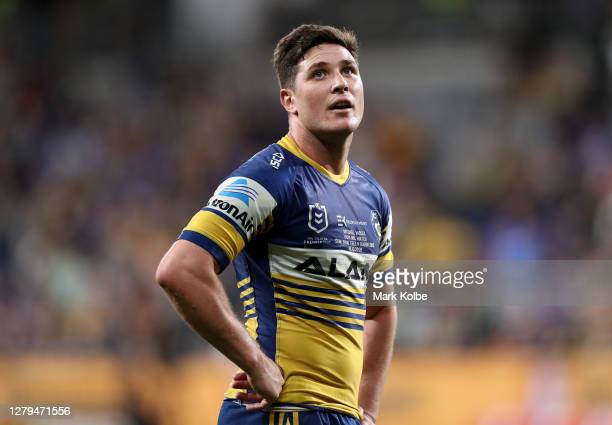 Whether this can be pinned down to Moses’ injury – from which he never returned the same player – or something else, is up for the club to determine. However, it will be a season looked back on with mixed feelings: yes, Parramatta made back-to-back finals for the first time in 13 years, and that should be celebrated; however, their recent finals record has been abysmal, with one win from six appearances since 2017: in all of those instances, they’ve failed to make it past the semi-finals.

Parramatta has a solid team that is capable of achieving more on their day; however, there will be questions asked over whether Moses is the right man to lead them after failing to back-up a fantastic 2019. He had similarly failed to back-up a strong 2017 with a poor showing in 2018. Further to this, Blake Ferguson will be on the final year of his contract and has played well below his best; in all likelihood, he won’t be re-signed. Add the Michael Jennings illegal substance controversy, which may see him rubbed out, and there are significant considerations for the coaching staff to think about in terms of their roster.

The biggest question, however, revolves around Brad Arthur. He has two years to run on his contract and has been a passionate stalwart. However, one has to wonder whether he’s the right man to take the club to the next level. In 2021, Parramatta expect to make the finals: that is non-negotiable. The club won’t be settling for being bundled out in the first two games of the series: they must seek to move beyond the semi-finals or some significant changes may need to be made.

NothingButLeague Player of the Season

Clint Gutherson is by and large the Eels’ best player of the year. He is not the fastest, nor the most talented, but he’s the hardest working. He’s everywhere on the field in defence and attack, and his energy is contagious. It’s telling that he was only one point away from tying with Jack Wighton for the Dally M Medal, after controversially being denied any points in the final round of the year. Essentially, if you remove Gutherson from the Eels’ 2020 season, they likely lose more than they win. 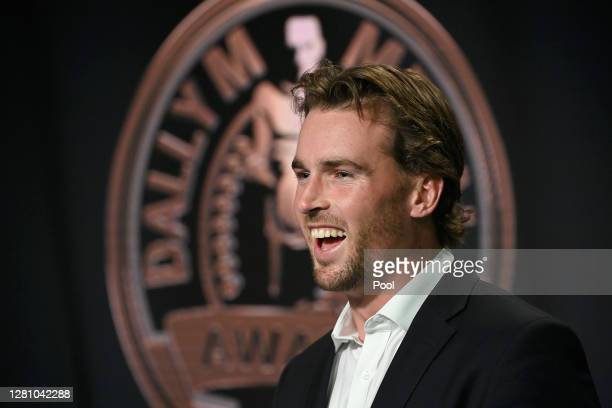